How To Get Your Man back

5 Guaranteed Steps To Get Your Man Back 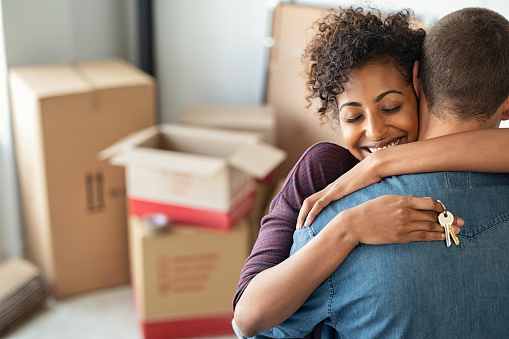 Want to know the strangest thing about getting back with your ex?

That actually getting back with an ex isn’t that hard. With a couple tricks, getting back to together can actually be really easy.

Whatever caused the breakup, now you want to know how to get your man back. In this article, I’m going to teach you some effective ways to do just that.
1. Give him space.

Men need time to think. Don't call, text, tweet or ask his friends or your friends to reach out to him. Giving him space will remind him how important you are to him and let him cool off.
2. Hold back on the badmouthing.

Obviously, breakups feel shitty. It's only natural (and needed) to have a vent session with your closest BFFs.
However, you can be hurt without acting vindictive—especially if your ex is someone you already think you might want to get back together with.
If you ever want to open the door to dating each other again, spreading weird rumors or sending mean-spirited texts won't do you any favors. Also, it's just good practice for all breakups, regardless of your future dating intentions. It's never good to divulge super-personal gossip about an ex—plus, it won't actually make you feel better.
3. Don’t Try To Make Him Jealous

Again, you’re not 20, so why take advice geared to younger women (and bad advice, at that)?

Rather than focusing on how he sees you, put energy into how you see yourself. I guarantee you’ll be happier getting out and being social than sitting on the couch bingeing Black Mirror. Find happiness without a man, and if he’s around, believe me, he’ll pay attention to that fact. It’s a bruise to his ego to see you doing so well without him, so that may open the door to a conversation about getting back together when you’re ready.
4. Say no to sex.

Even if you want to more than anything, or you think you'll win him over by undoing your pants... don't. Don't mix physical intimacy with your emotions. You have a lot to sort out before that can be done.
5. Be Honest About What Went Wrong

If you’re ready to put all the blame on him, hesitate a minute. It takes two to make a relationship right…or wrong, so don’t underplay your role in what happened.

That’s where spending time away from him can pay off because you have space to really reflect on what happened and accept it. That’s essential if there’s a snowman’s chance in Hell of you working things out.