5 Guides Of Style Every Man Should Know

5 Guides Of Style Every Man Should Know 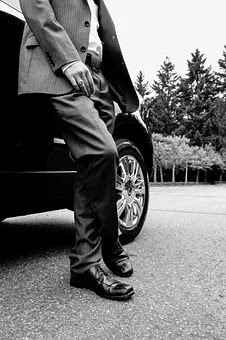 Do you look in the mirror and think that the men you see on the pages of TV or magazines look better than you? No, they aren't; they're just better at dressing and grooming.
Some men look like they were stylishly born. But the fact is, styling is a skill and you can learn and develop it just like cooking, writing, or any other skill.
Five style guides every man should know are described below: 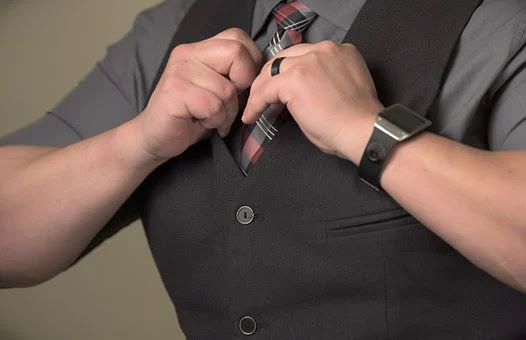 This is the first step to a trendy look. The archetype of a fashionable man is a man who trusts and wears himself. It doesn't mean anything to own all the designer clothes in the world if you don't exude the confidence that comes with becoming a fashionable guy. 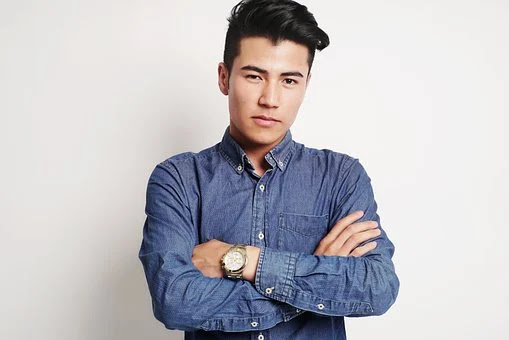 This isn't the 90's, please do away with oversized clothing pieces unless you're doing a chic retro. The trick is a lot of your styling issues can be solved by wearing clothes that match. 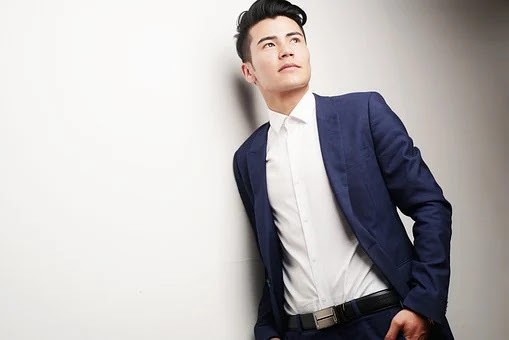 Invest in a Suit

In the business world, you do not have to struggle to buy a suit. According to GQ, opt for one in solid true navy blue or charcoal grey when choosing a suit. For any shirt-and-tie combo that you can think of both colors fit. 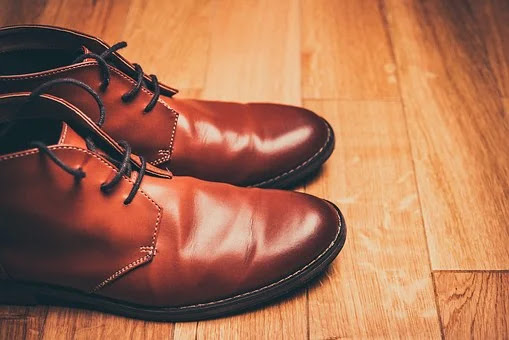 One of the first things people note is your shoes. An Oxford, similar to a Monk shoe or Derby, is preferable for formal occasions. Loafers and Chelsea boots are flexible and can provide a casual look that's smart. Go for desert boots, moccasins, or boat shoes for a more casual look. 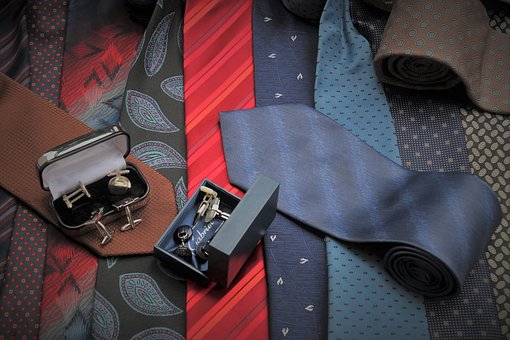 A fashionable man knows that the right piece of jewelry improves his appearance and personality. From your watches, your bracelets, your rings, your tie bars, your cufflink necklaces, and even your earrings. 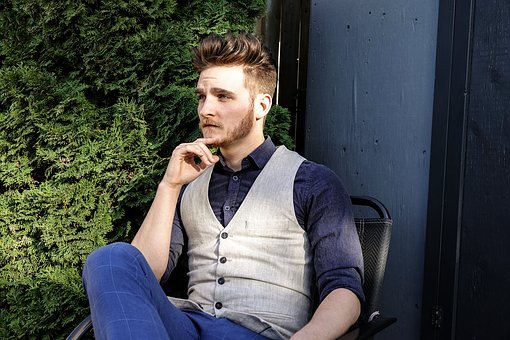 26 of the World's Most Highly Guarded Locations

October 09, 2020
26 of the World's Most Safe Areas We Can Never Get Access To With today's cutting-edge travel technology, irrespective of the venue, it's certainly not that hard to discover a new mysterious spot. But there are still a lot of other mysterious places which, for different reasons, have either been locked up for good or can not be legally visited. You will be fortunate to take a peek at the world's most secretive nooks left in total desolation in today's post. Well, you may not be able to physically sense them, but at least you can imagine what it's like to be in barren places like this, rusting away into nothingness. Our exclusive list of abandoned military bases, delicate natural landmarks, banned islands and even rare locations that you never knew existed can be found below! Well, you may have assumed that there is no greater mystery than what lies beyond outer space, but you may have changed your mind today for the better. And let us warn you before you get sta
Post a Comment
Read more