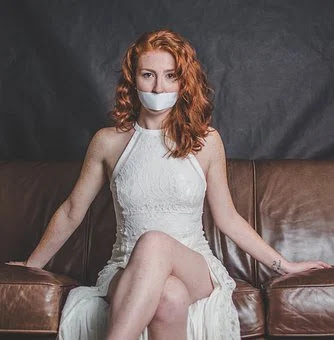 The picture of the woman of the 21st century is optimistic, affluent, with health and beauty sparkling. But for many of our planet's 3.3 billion female inhabitants, the rewards of the cyber age have never arrived. They continue to feel the age-old lash of violence, repression, isolation, enforced ignorance, and discrimination as International Women's Day is celebrated each year. In many countries, there are victims of violence against women around the world. In a survey conducted by The Thomson Reuters Foundation, India ranks among the world's worst countries for women.
Here's the list of the world's 10 worst countries for women in 2020. 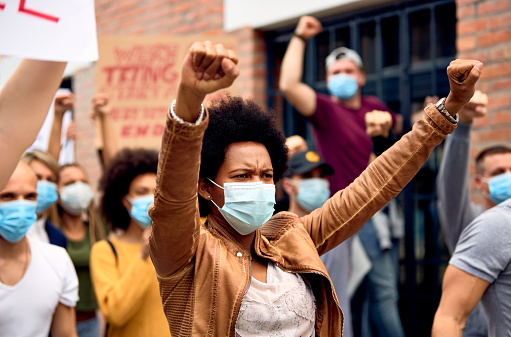 In the top 10, the only western nation was the US, where women were at the highest risk of sexual abuse, assault, sexual coercion, and lack of access to justice in cases of rape.
The survey came after the # MeToo initiative went viral last year, with thousands of women posting accounts of sexual harassment or violence using the social media movement. Furthermore, the United States is at the top of the world for rape crimes. 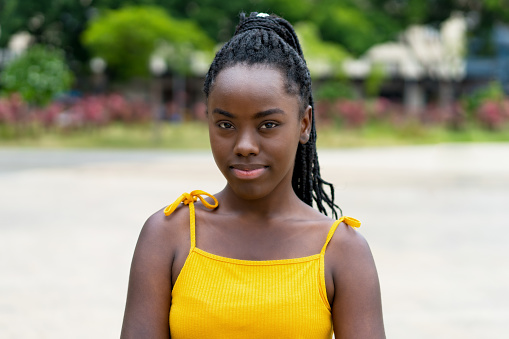 Listed as the ninth worst country for women, human rights groups accused the country's military of torturing, raping, and killing civilians in a nine-year battle against Boko Haram militants. In terms of human trafficking and the risks women face from traditional practices, Nigeria was also named the most dangerous country in the world. 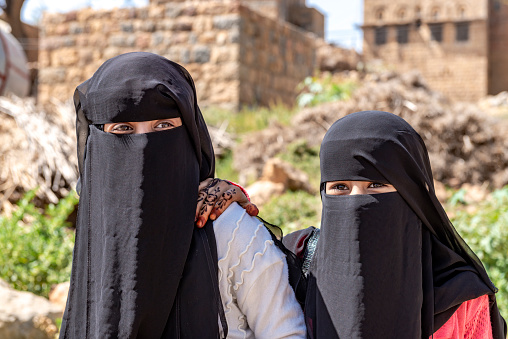 Eighth in the list of worst countries for women in terms of inadequate access to healthcare, economic resources, cultural and traditional patterns, and non-sexual harassment. Yemen is facing a humanitarian crisis worldwide because of the continuing armed conflict in Yemen, with 22 million people in need of urgent assistance. Women and girls have also been left vulnerable to inhumane violence, exploitation, and physical and psychological abuse.
After Houthi rebels backed by Iran seized much of the country, including the capital, Sana'a, Yemen was in a civil war for three years. But here's something else that really matters: Yemen is one of the world's hungriest places, maybe hungrier. It is a humanitarian disaster at the stage of famine, without charity concerts. 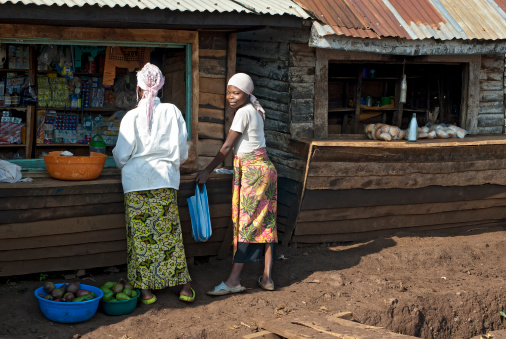 The country has been ranked as the seventh-worst country for women in terms of sexual violence after years of factional bloodshed and lawlessness. A war that claimed more than 3 million lives in the eastern DRC has reignited, with women on the front line. Many others have been victims of overt assaults and abuse by the warring sides or rogue armed militias. In the Congo, women face extremely harsh realities; about 1,100 are raped per day. More than 200,000 rapes have been registered in the country since 1996. 57 percent of pregnant women are anemic; without their husbands' consent, women do not sign legal documents. 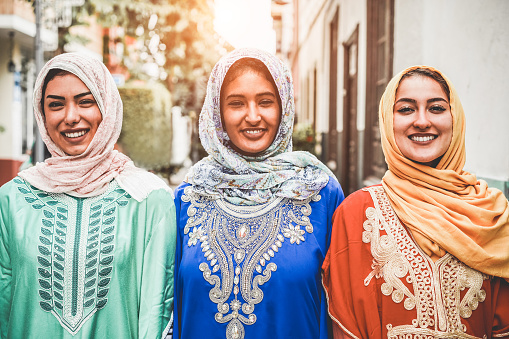 This is the sixth most dangerous country in the world for women. In some tribal areas, women are gang-raped as punishment for men's crimes. But honor killings are more widespread, and women politicians, human rights workers, and lawyers are being targeted by a renewed wave of religious extremism. Women are victims of violence and harassment and a law against domestic violence is still missing in the country. The country experienced about 1000 honor killings of women and girls last year, a practice that has been exported to the West.
In terms of economic opportunities and inequality, and the threats women face from cultural, religious, and traditional activities, including so-called honor killings, Pakistan is ranked among the worst countries for women. Non-sexual violence, including domestic abuse, was also ranked by the nation. 90 percent of women in Pakistan experience domestic violence in their lives. 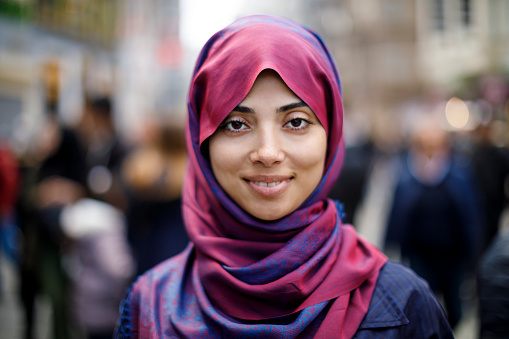 The kingdom of Saudi is ranked fifth dangerous place in terms of economic access and discrimination, including in the workplace and in terms of property rights. According to Ahlam Akram, founder of British Arabs Supporting Universal Women’s Rights;
“One of the worst laws that prevent women from having equal opportunities is guardianship – because every woman is subjected to a male guardian. She cannot get a passport, cannot travel, sometimes she cannot work,”. 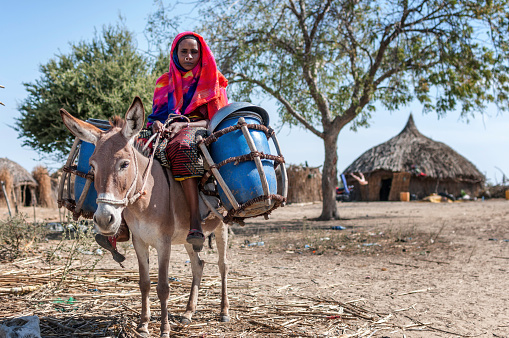 Somalia, where more than two decades of war have placed women under attack, who were traditionally the ministry of the family. The war fuelled a culture of violence. 95% of girls face genital mutilation in Somalia, mostly between the ages of 4 and 11. Women hold just 7 percent of the seats in parliament. Furthermore, only 9 percent of women in a health facility gives birth. Women's Worst Countries in the World Women's Worst Countries in the World
In terms of access to healthcare and placing them at risk of negative cultural and conventional activities, Somalia ranked fourth as risky. In terms of having access to economic resources, it is also one of the worst countries for women. 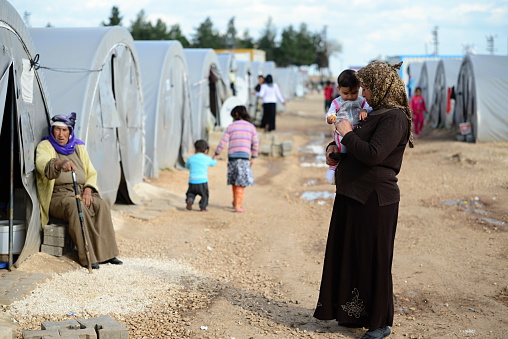 The civil war that has been raging in Syria since 2011 shows no sign of diminishing. According to a BBC report, in exchange for humanitarian assistance, Syrian women have been sexually abused.
In terms of access to healthcare and both sexual and non-sexual harassment, it ranks as the third most dangerous country for women. For girls and women, there are so many risks. The nation is at risk of sexual harassment by women.
Maria Al Abdeh, the executive director of Women Now For Growth, said:
"Sexual harassment by government forces exists. Domestic violence and child marriage are on the rise, with more women dying at birth. The disaster is not close to an end. 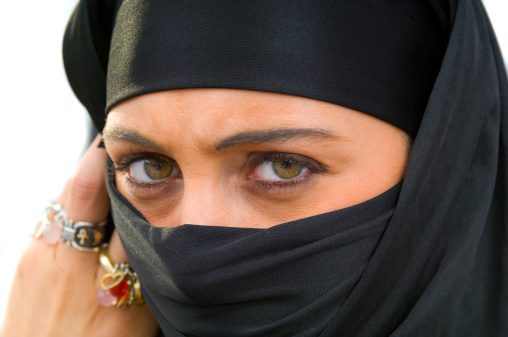 Second place in the list of the worst countries in the world for women. In Afghanistan, nearly 17 years after the overthrow of the Taliban, women have been deprived of their rights. Gender-based violence is common, with more than 80 % of women becoming illiterate, and many dying in childbirth. The World's Worst Countries for Women
One year less than an Afghan male, the average Afghan girl will live to only 45. A large number of women remain illiterate in Afghanistan after three decades of war and repression. Afghan girls are often prevented from pursuing an education, sometimes fatally, and Afghan victims of rape may be compelled, by statute, to marry their rapist. Over half of all brides are under the age of 16, and one woman dies every half an hour during childbirth. With no medical care, a vast majority, up to 85%, of women in Afghanistan give birth. It is the country with the world's highest rate of maternal mortality.
In three regions, non-sexual harassment, access to healthcare, and access to economic opportunities, it ranks as the worst country for women. Also, Afghanistan is the worst place to be a woman, according to the 2018 Women, Peace, and Security Index. 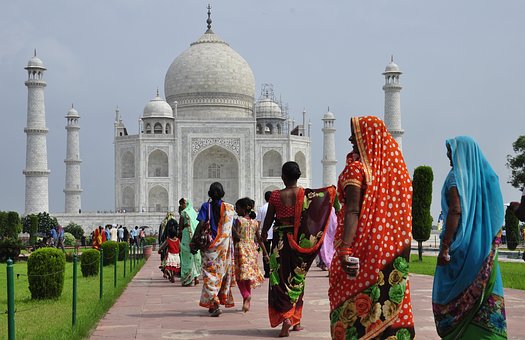 According to a survey conducted by the Thomson Reuters Foundation, the list of worst countries for women is top, owing to the high risk of sexual harassment and forced labor.
The world's fastest-growing economy has been embarrassed by violence against women. A crime against a woman is committed every three minutes. Every 29 minutes a woman is raped, every 77 minutes a dowry death occurs and every nine minutes one case of cruelty committed by either the husband or relative of the victim occurs. In the past century, 50 million girls were killed in the ritual of female infanticide or foeticide. It is estimated that approximately 100 million women and girls are victims of human trafficking; 44.5 percent of girls are married before the age of 18.
On three topics, India has ranked as the most dangerous country for women: cultural practices, sexual abuse, and trafficking of human beings. Domestic abuse, mainly against women, is prevalent and common in India. In India, approximately 70 % of women are victims of violence, including rape, marital abuse, sexual assault and harassment, cultural and traditional practices, and trafficking in human beings, including forced labor, sex slavery, and domestic servitude.