Best Vacation Spots And Places in the World 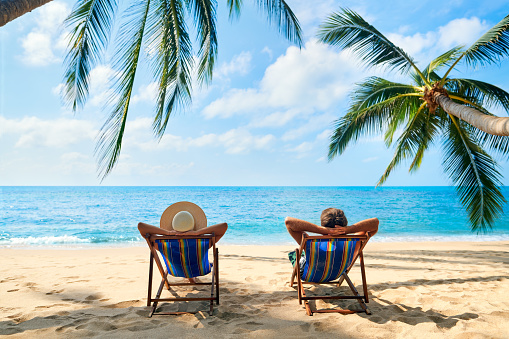 There’s no shortage of amazing, awe-inspiring, fascinating locations to visit in this world that we live in.
Need some inspiration to plan your next trip? Plan the ultimate vacation at these top 10 vacation spots around the world. 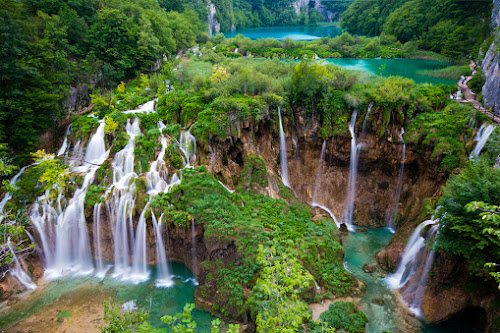 The Plitvice Lakes can be found on Croatia’s Adriatic Sea coast, just lingering on the border between Zadar and the nation’s capital, Zagreb.

These lakes consist of 16 bodies of water that are all joined together by a variety of cascading waterfalls and fascinating bridges, flanked by age-old emerald forests that hold wildlife aplenty: birds, wolves, bears, and more!
Enjoy walks in one of the top travel destinations in the country across a variety of paths, both natural and man-made, and explore the wide expanse between the lowest altitude lakes of 280 meters and the highest 1,000 meters above it.

You can even take a ferry to travel between them! 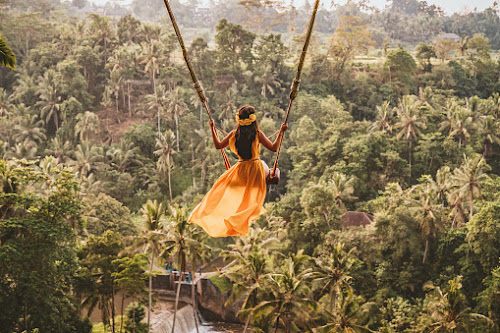 "You’ll find beaches, volcanoes, Komodo dragons and jungles sheltering elephants, orangutans and tigers. Basically, it’s paradise. It’s likely you’ve seen an image of Bali on social media at least once in the past seven days, as it’s such a popular bucket list destination for 2019." 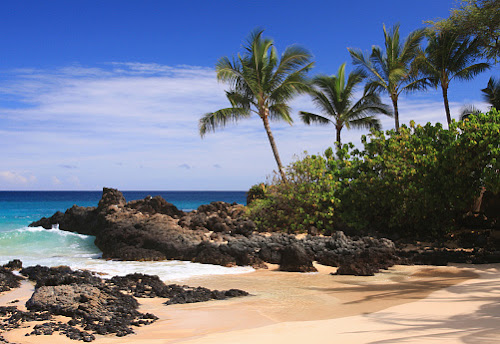 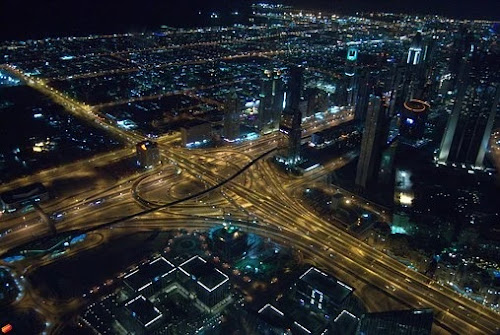 If there ever was a metropolis of the future, it's Dubai — this sprawling desert city boasts luxury hotels, sprawling malls, and even the tallest building in the world. Plus, 2020 will see Dubai host the first World Expo to be held in the Middle East, where over 190 countries will take part in showcasing their latest developments in sustainability and transportation. 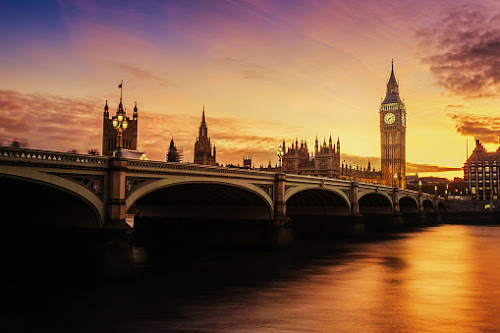 London is a cosmopolitan city with a unique blend of historic traditions and a hip, modern culture. You can enjoy tea and crumpets and celebrate the city’s royal roots before heading out to a slick gastropub for gourmet dinner and drinks. 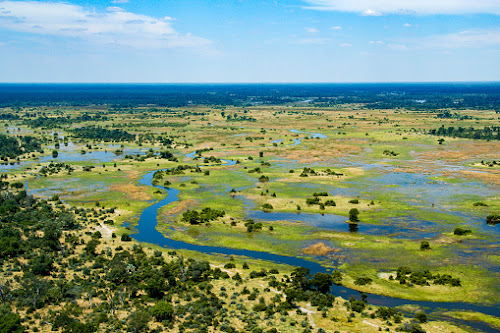 Take your pick from a slew of new safari lodges. The Okavango Delta just saw the opening of Natural Selection’s Tuludi, a treehouse-inspired camp with seven tented suites connected by elevated boardwalks, and come June, the solar-powered Xigera Safari Lodge will debut in the delta’s Moremi Game Reserve. On the edge of Chobe National Park, you’ll find a new, six-tent mobile camp called Linyanti Expeditions, where travelers take walking safaris through the bush in search of elephants, zebras, and rare birds. Meanwhile Great Plains Selinda Camp, in an area of northern Botswana best known for sightings of the rare African wild dog, has been dazzling guests since its opening last June, with guest rooms that put a fresh spin on the classic safari aesthetic, and exteriors that echo the thatched-roof buildings in the tribal center of the Bayei people. 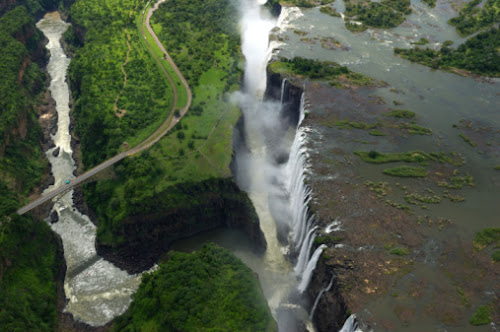 Victoria Falls is one of the earth’s largest waterfalls, reaching a majestic 355 feet in height and spanning across an entire mile.

Its rush of falling water is the biggest of its kind, with the shocking speed of 550,000 cubic meters per minute.

On top of that, Victoria Falls is among the world’s Seven Natural Wonders, and its mist that shrouds the area can be seen from 50 kilometers away, creating a rainbow!

It is also responsible for the constant, non-stop rainfall experienced by the rainforest around River Zambezi. 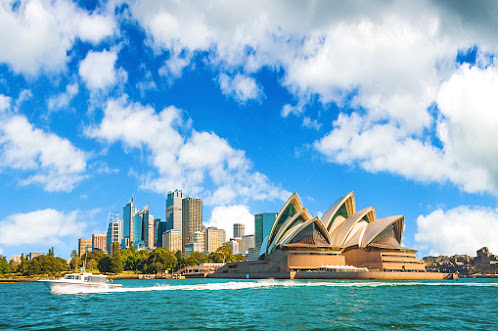 "Sydney is known around the world as one of the greatest and most iconic cities on the planet. Amazing things to do aren’t hard to find; the city has gorgeous beaches, great cafes and world-class entertainment on offer wherever you look." 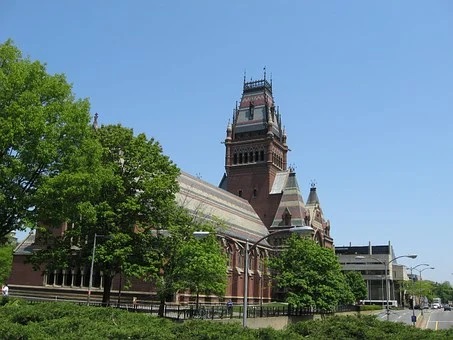 A city of neighborhoods, Cambridge invites you to pick your favorite flavor. Harvard Square is the most compact and will be favored by book lovers, but Central Square packs a lot into a small space, and is an ideal area to explore the eclectic flavors of the city. Head to East Cambridge for hidden gems, or super-cute Inman Square for thrift shopping and beer sipping. 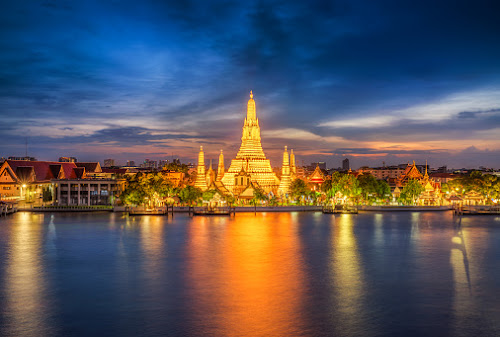 Ranked the world's most visited city in 2019 for the fourth year in a row, Thailand's vibrant, booming capital city is full of both ancient and modern culture as well as an incredible street food scene. Be sure to check out the city's historic temples and take in the splendor of the Grand Palace — and don't forget to stop by the famous floating markets for the city's most delectable eats.