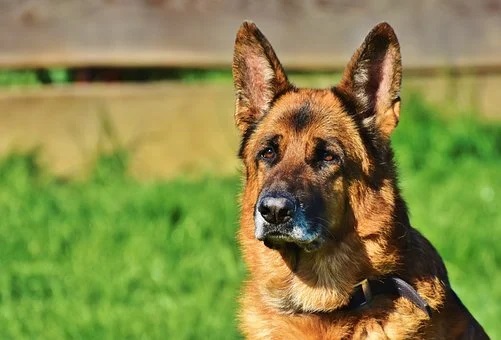 Guard dog breed are special dogs that are used to protect people and belongings from dangers. From last many years, the most common pet animal to rely on for safety purposes are guard dogs. They are known for being well with people and always be with you to protect from danger. They are not only a good companion, but also the best protectors. They always be with you and love from core of their heart. Guard dogs have good outlook comprising ultimate intelligence level than other normal dogs. The most important is their loyalty and unconditional love for you.
Due to their temperament, physical strength, courage, loyalty, and resistance to pain, expert dog trainers consider the following breeds to be the top 10 best guard dog breeds:

Akitas have a large build (just look at the size of their heads!) which makes them powerful. If you get them comfortable with family and friends early on in life, they'll know who to be goofy and playful around. 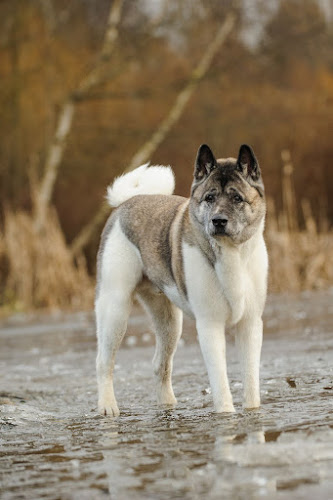 Search everyone, but you will not get all qualities in one dog. That’s what the specialty of Bullmastiff dogs. This breed is strongly built that has great intelligence and a temperament to delight. They are considered as protector and perfect companion for owners. This kind of breed is very active and good in tracking, carting, agility and therapy work. The color of this breed is generally red, brindle or fawn. It is popular for its physical strength, courageousness, and loyalty for families. In addition to this, the breed is quite kind and gentle in family atmosphere. 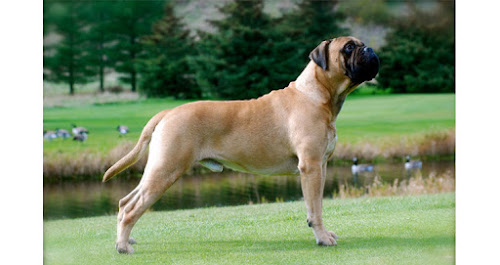 Intense and athletic, the Belgian malinois is a favorite breed of police and military K-9 units for its agility, search and rescue abilities, and trainability. This dog has a high energy level, so this breed appreciates a job to perform. This dog must get specialized training and proper socialization so it can be at ease in new or unfamiliar situations. Plenty of exercise every day is also essential. 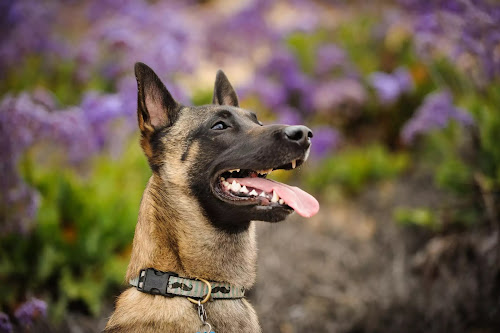 This dog breed needs regular positive dog training and socialization with a specific job. The best environment for this dog breed is a rural home with plenty of space to exercise. 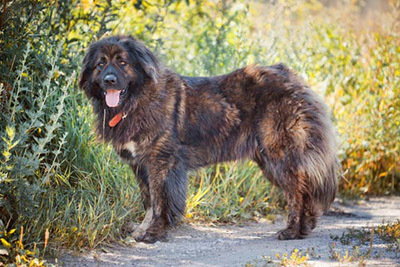 Named for their unusual behavior of standing on their back legs and “punching” with their front legs, this large dog breed is typically full of energy, which requires quite a bit of exercise in order to keep them calm an obedient. That being said, a Boxer that receives enough attention and exerts a good deal of energy is an exceedingly loyal companion, indeed. They’re also legendarily patient with children and are excellent family dogs. They also, however, can be viciously protective of their homes and property – especially against unwanted invaders. These traits have led to frequent use in both the military and police force – which means they are also excellent candidates for guarding you and your home. 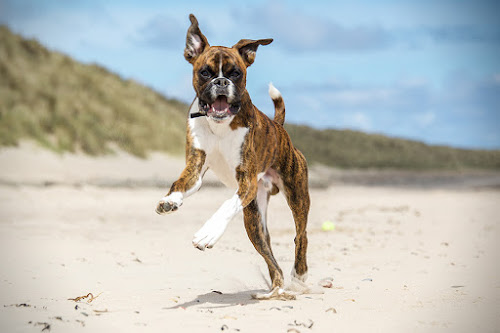 Puli is a medium-sized, herding dog that popular for its long corded coat. Originally bred in Hungary for herding. Puli is intelligent, courageous, energetic, faithful and loyal. This breed can be an excellent guard dog as they are very protective of their family.

Puli is an alert breed and bark at anything that he found as unusual. They also wary of strangers. Without proper socialization, your dog can become too suspicious and may bite easily. 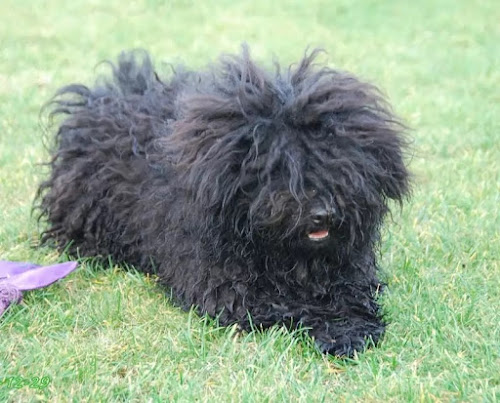 The Chow Chow is a muscular, stocky breed whose history goes all the way back to ancient China. Once companions to Chinese nobles, the breed eventually gained a reputation for guarding and hunting, which makes them an excellent guard dog to consider today. They do tend to be aloof and anti-social except for the people closest to them, so if you're wanting a crowd-lover, this might not be the pet for you. 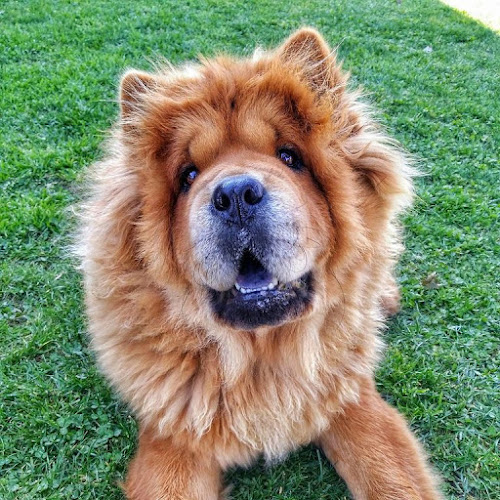 Though smaller than some of the other guard dogs, Appenzeller Sennenhunds still make a great guard dog pick due to their agility and energy. They were originally farm dogs, so their intelligence and obedience will impress your whole family. 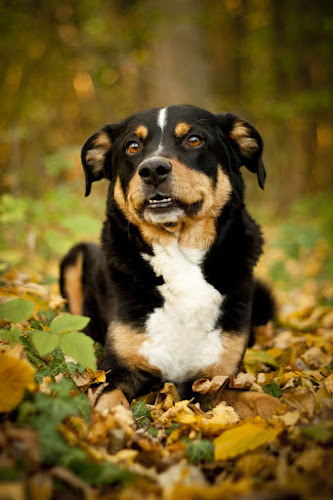 A dignified and friendly dog breed that will go above and beyond in protecting all family members. Also known as the Lion dog or African Lion Hound, the Rhodesian Ridgeback originated from South Africa. This is an all-purpose dog breed that was bred to hunt, protect against wildlife, and used to herd and guard.

The Rhodesian Ridgeback makes for one of the best guard dog breeds because of its incredibly friendly and even-keeled temperament. This dog breed is totally devoted to family, and is wonderful with children. The Rhodesian Ridgeback is brave, intelligent, and independent. That said, this breed needs consistent positive dog training with socialization. The Ridgeback has a high prey drive, and does not do well with smaller pets. 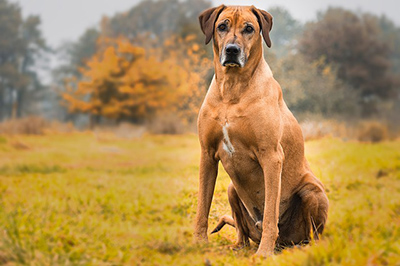 There are a few breeds that come to the front of our minds when we think of guard dogs and the Doberman Pinscher is almost always at the front of the pack. And for obvious reasons – one of which being that they were specifically bred to be guard dogs in Germany during the early 19th century. Truly, that is reason enough to put them at the top of anyone’s list of the best guard animals. They are also extremely smart, meaning they can tell the difference between an intruder and a family member or visitor, and have a streak of loyalty that is nearly unrivaled. 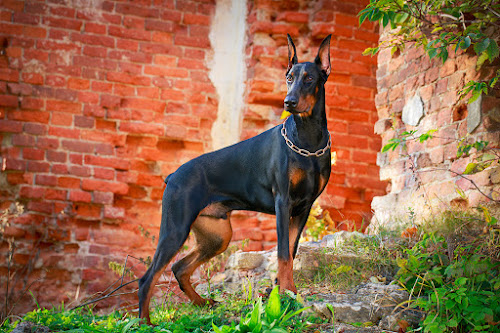